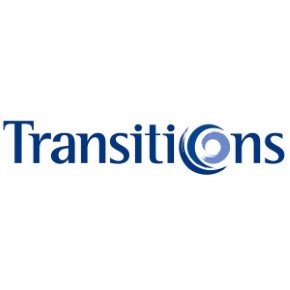 Transitions Optical was founded in 1990 and the next year it became the first company to commercialize and manufacture plastic photochromic lenses.

Transitions® technology offers the most advanced photochromic properties for ophthalmic lenses and sunglasses. It adapts to every changing light condition, and protects at 100% from harmful UV radiation. See the expanded range of products and discover your future lenses.

Transitions Signature® lenses are designed to adapt quickly and change darkness depending on exposure to the sun.

When Transitions® lenses are exposed to ultraviolet light, trillions of photochromic molecules in the lens change structure and make the lenses dark. All darkening lenses carry photochromic molecules, but the excellence of Transitions® technology lies in its exclusive patents. Special dyes are incorporated into the surface of the lens, which constantly changes depending on how the light around us changes. They are darkened and discolored to the right degree so that the optimal amount of light is always reached in your eyes.

Transitions Xtractive® lenses are the only ophthalmic lenses for daily use that are activated (darkened) in the car.

Most photochromic lenses respond primarily to ultraviolet radiation. That's why they're painted when you're in the sun and remain transparent indoors. The glass on the car's windscreen cuts over 99% of the UV radiation, making most photochromic lenses darken. Transitions® XTractive® lenses contain a specially designed photochromic pigment that responds to both ultraviolet light and blue light (visible light spectrum), so they can darken well inside the car.

The temperature and its effect on photochromic technology.

Dye molecules work only by reacting with UV radiation. However, the temperature has a drastic effect on the reaction time of the molecules. When the lenses "cool down" the molecules move slowly, which means they need a little more time to discolour them. When the lenses are "heated", the molecules accelerate and react much faster to color the lens and discolor it. Practically the above means that if you are on a sunny day in the shade, the molecules will notice the reduced exposure to UV radiation and will partially discolour, while on a cold day the discoloration will be achieved more slowly. Transitions® scientists are constantly trying to improve technology and create formulas that find the perfect balance between ultraviolet light and temperature. In fact, the newer Transitions® Signature ™ lenses are more sensitive than ever and can darken up to 21% more than other photochromic lenses at all temperatures, even in indirect light.

One of the many reasons why Transitions Optical is the most recommended photochromic lens company in the world! 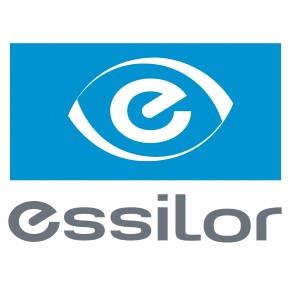 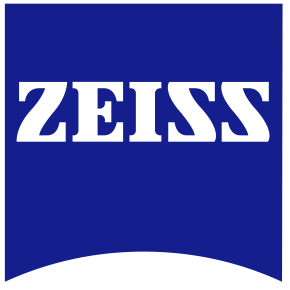 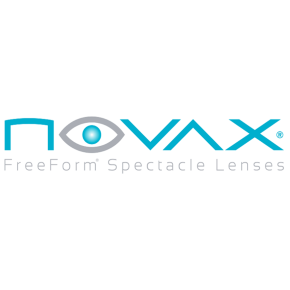 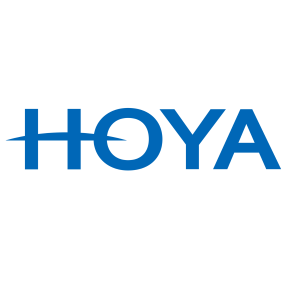 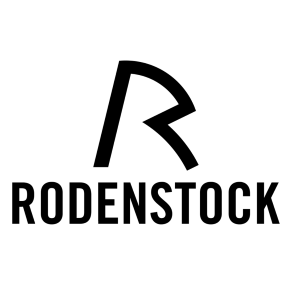 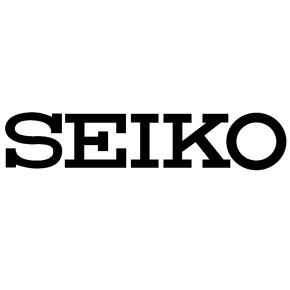 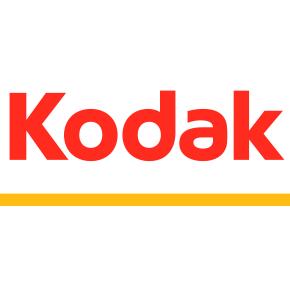 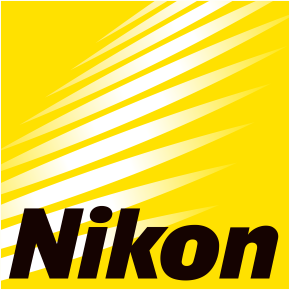 Check out our news and offers